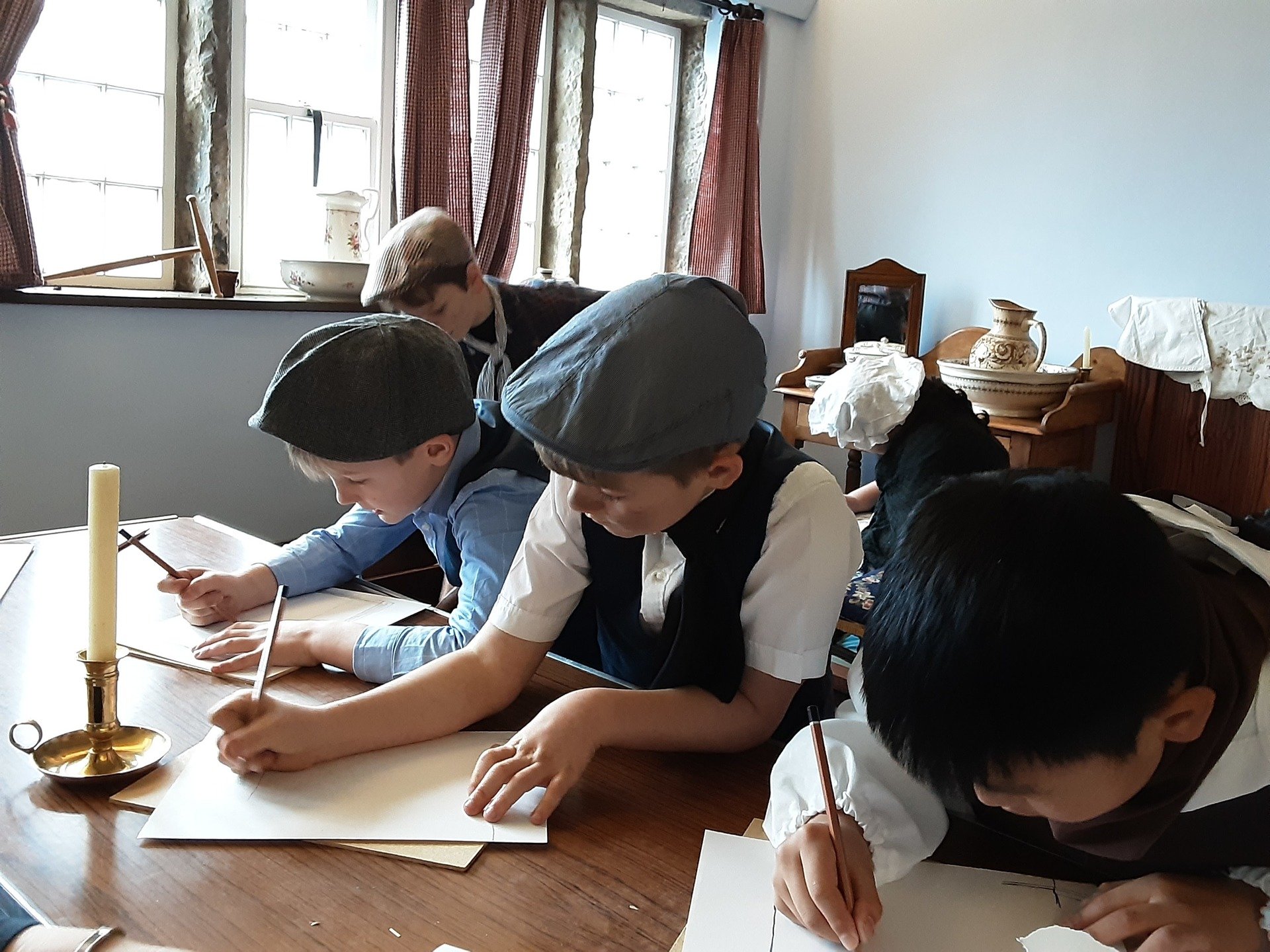 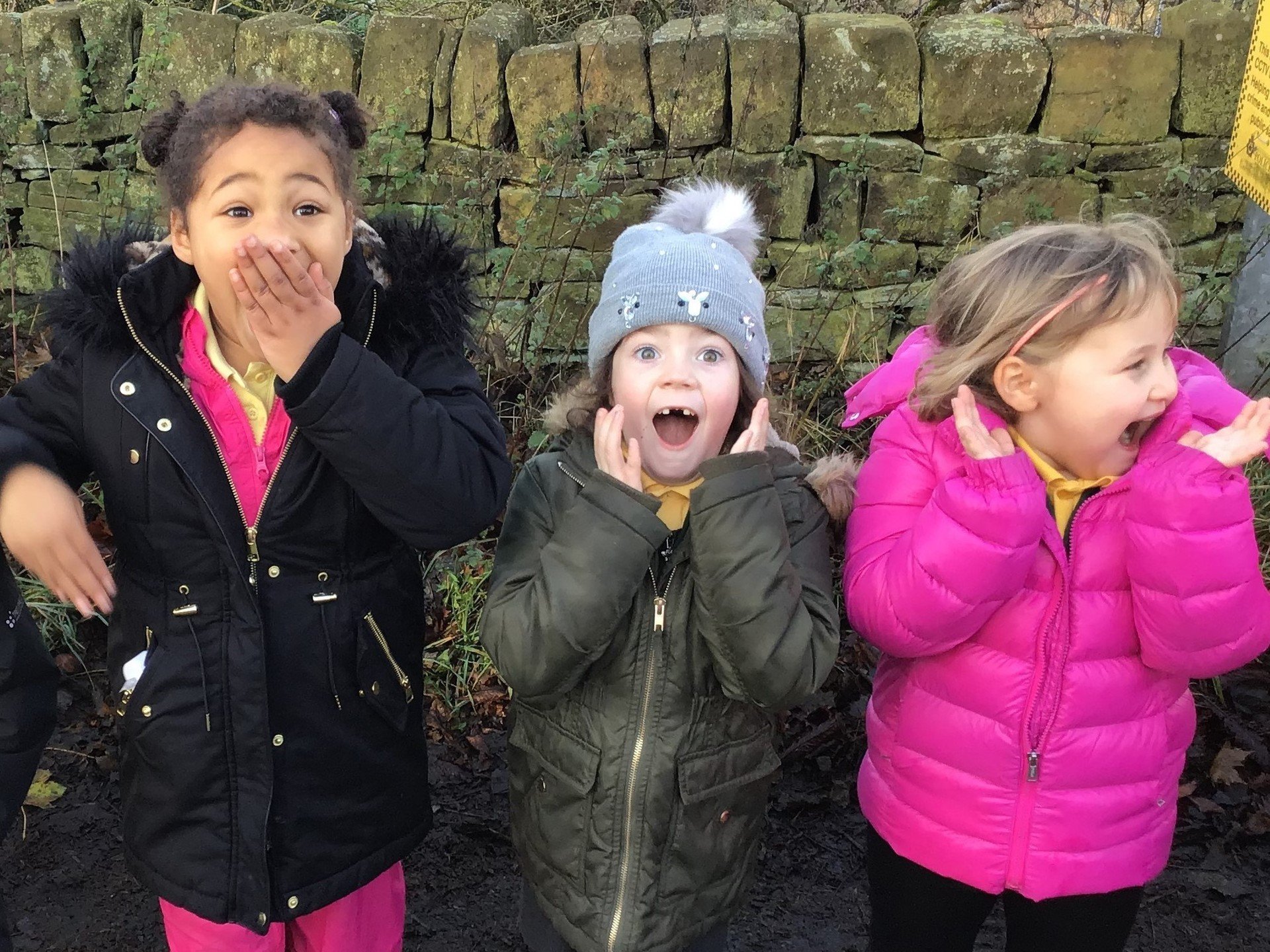 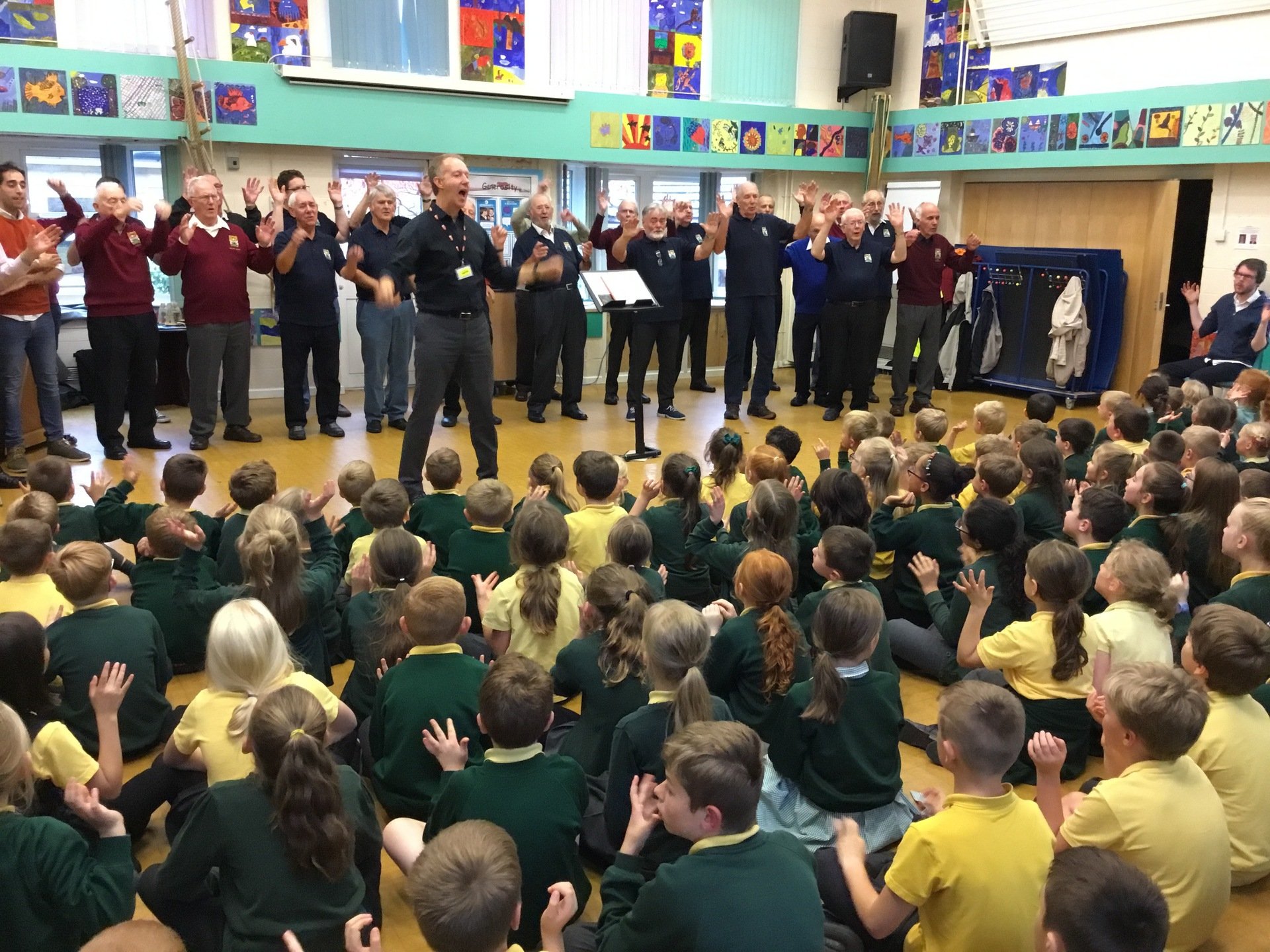 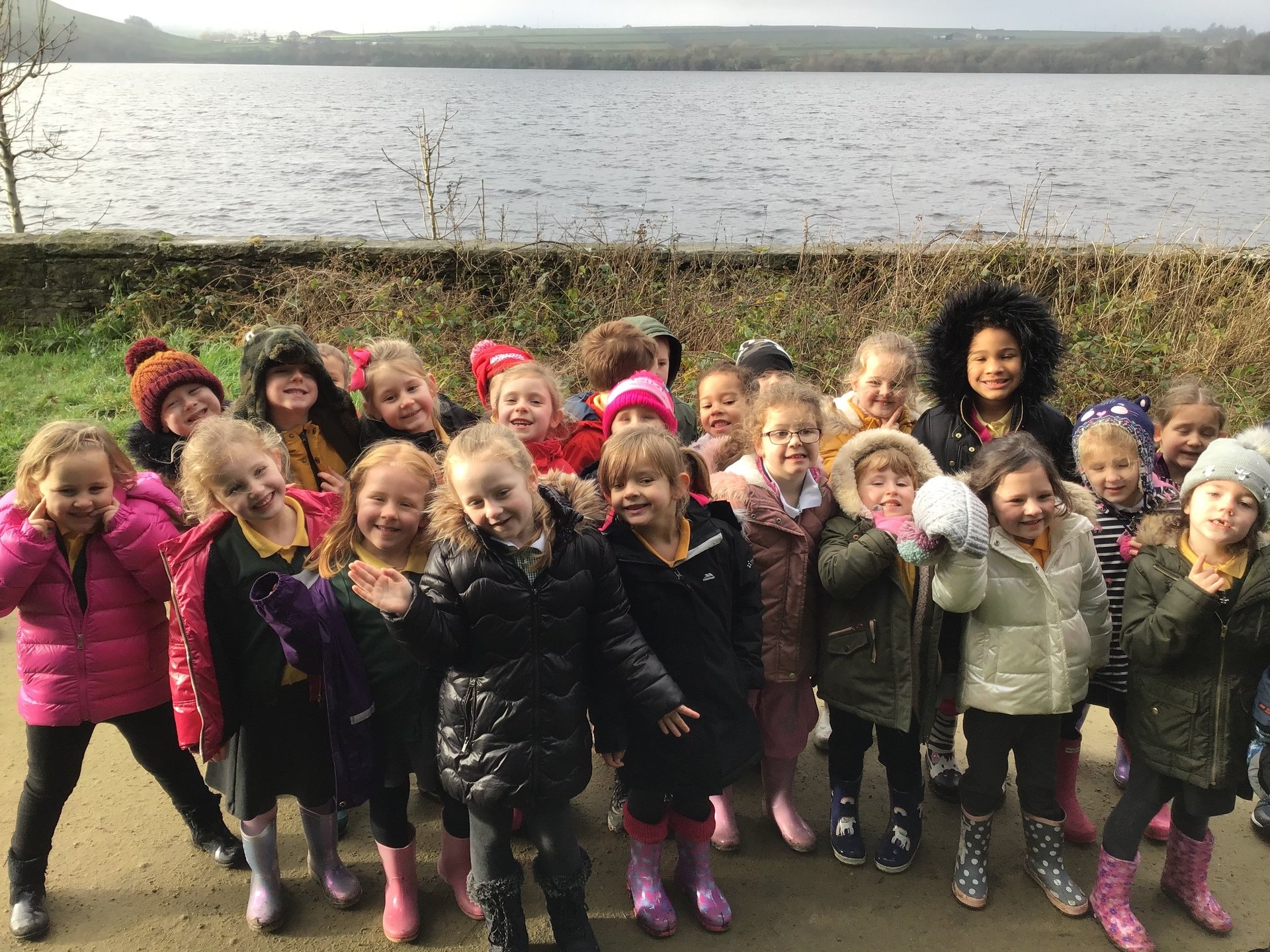 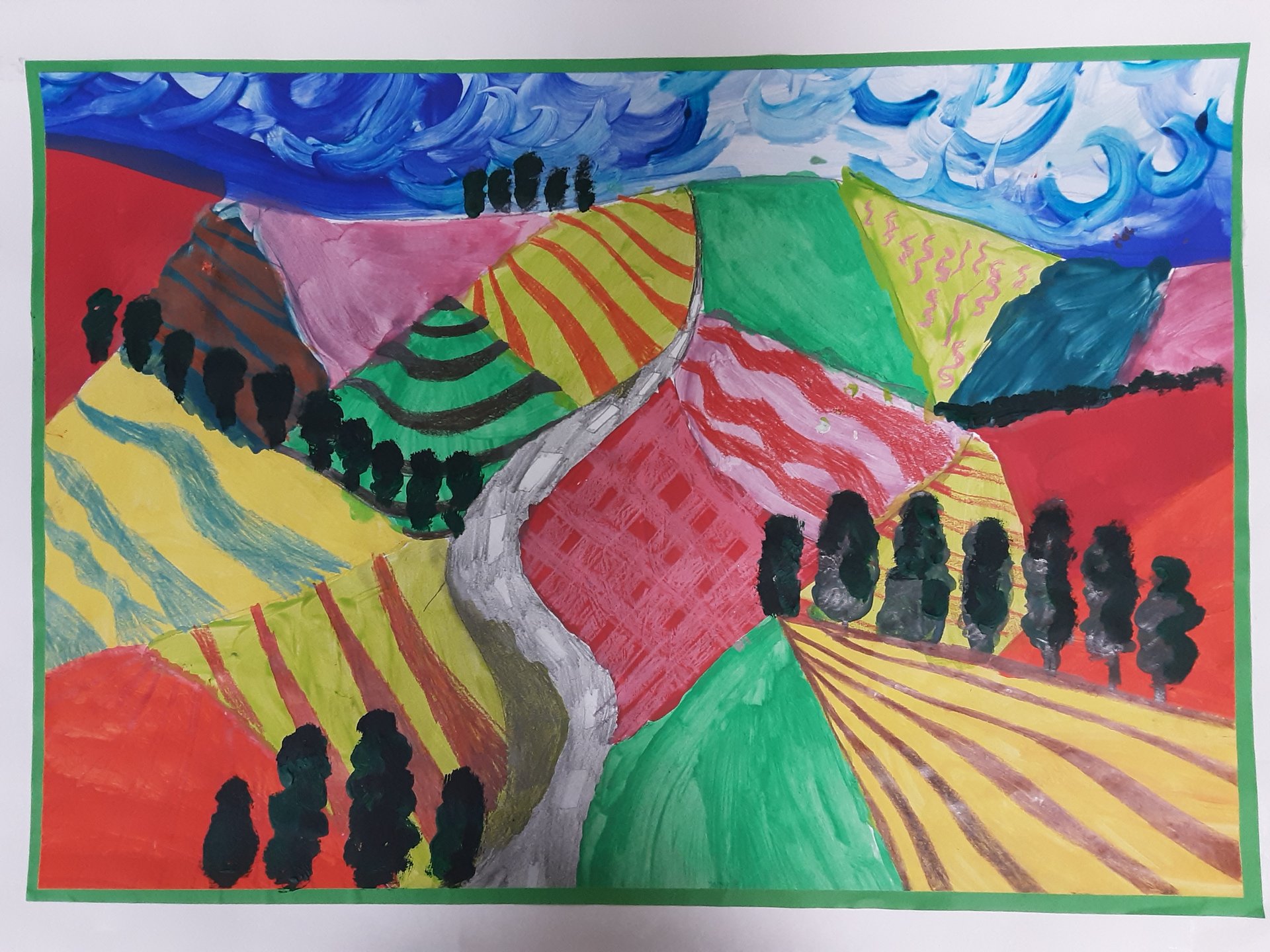 As well as being super scientists in their 'Earth and Space' topic, Year Five have been using figurative language to creatively write some 'out of this world' poems about the moon. Using similes, metaphors, alliteration and personification, they have really conjured up some emotive images involving goddesses, wolves and motherhood to name just a few. 'One giant step' for their progress in writing; we are 'over the Moon' with these!

Congratulations and well done to the most recent recipients of Linthwaite Ardron's 'Golden Pen' awards. After spending last half term concentrating on forming a rounded, cursive script, they have finally passed our high standards of handwriting and have earned the honour of now being able to write in pen. We look forward to reading their beautifully presented writing across all subjects in school.

We have a prize-winning poet in our school! Congratulations to Kiki, winner of a national poetry competition organised by the Premier League and Primary All Stars earlier this summer.

Year Five all entered the poetry competition, set on the theme of ambition, using poet  Karl Nova's poem 'Ambition' as their inspiration.

Kiki's poem impressed the judges so much that she won the Yorkshire and North of England region and her winning poem, on the theme of the environment, has been published in a book (read Kiki's fabulous published poem above). She shares her pages with footballing stars such as Rio Ferdinand and Alan Shearer, who have also contributed poems for the anthology.

Both Kiki and school have received fabulous prize goody bags full of books and stationary from the Premier League.

Year Five read the classic story 'Street Child' by Berlie Doherty, based on the real-life orphan Jim Jarvis, the penniless street child who inspired Dr Barnardo to form his charity.

In this writing they have written letters from the workhouse as Jim, begging to be rescued from the hell-hole. They are moving and emotive pieces of writing, please do have a read!

Please feel free to ask for paper copies of any information that you find on this
website from the school office.